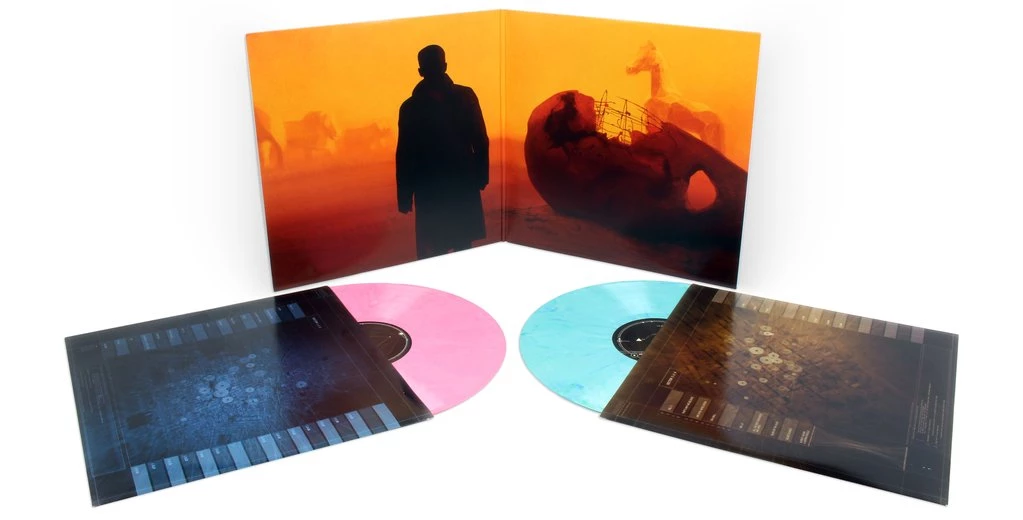 Hans Zimmer and Benjamin Wallfisch were given the near impossible task of scoring the sequel to one of the greatest and most beloved science-fiction films of all time. The original BLADE RUNNER had an incredible score by Vangelis that has gone on to be one of the most iconic pieces of music in film history, so it’s to their credit that they absolutely knock it out of the park with 2049.

What they do with the music in 2049 is astonishing. It makes you feel like you’re in the same universe as the original film, but it’s also apparent that things have changed. There are hints at the past but also strange and beautiful new sounds to explore and get lost in. Expansive, dreamy yet forceful, and propulsive when it needs to be, the score to 2049 is a little more downbeat than the original. The sonics throughout are incredible, and it really feels like you’re wandering strange neon-lit alleyways with no clue where you are.